For those of you who have fun with pirate stories, pirate treasure, their clipper ships, and pirate attire, I guess you can never get enough of it. The attraction to pirates for me is all of the above, but in reality there wasn't any such thing as a "nice" pirate, so we could certainly do without that part as they were brutal terrorists. None the less the history of their treasure plundering is interesting for those of us that enjoy high seas adventures. 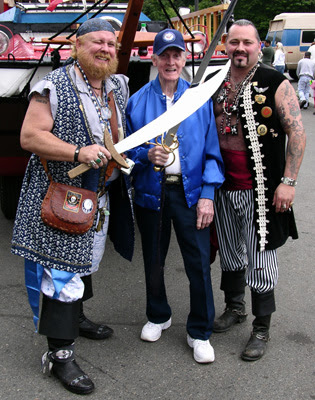 Most likely the biggest lure of pirates stories is portrayed in movies such as Pirates of the Caribbean Dead Man's Chest, and the Pirates of the Caribbean Black Pearl. The imaginary taste of the salt air combined with the eccentric attire of their costumes takes us back to pirate days as we imagine we are sailing upon their tall sailing ships to head off to new territory at sea.

It's tough competition to compare other pirate costumes to what Hollywood and Johnny Depp can flaunt, but it's still fun to see other pirate attire. They aren't from Hollywood, but these pirates all dressed up are a fun example of old time pirate fashion and attire. 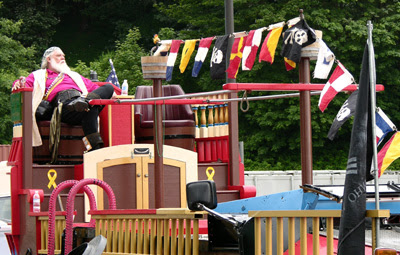 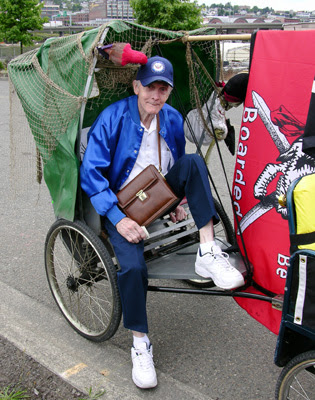 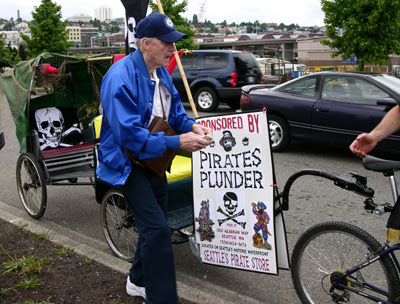 Surrendering Plunder to the Pirates 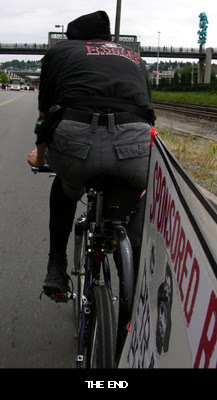